It’s known as the world’s largest Volksfest, Oktoberfest is a 16–18-day celebration during which everyone enjoys loads of food and bier. But it all started….

In October 1810, Crown Prince Ludwig of Bavaria married Princess Therese. And royalty never doing anything in a small way,  held a 16-day reception. Outside the city gates of Munich local food and drink were provided for all the people of the city and the surrounding area. Attended by thousands, they enjoyed the food and drink while playing games, watching parades and horse races, listening to traditional music and dancing the days away. Held every year since (except in times of war and they have had a few), Oktoberfest officially moved from October to mid-September, ending the first Sunday in October so the people could enjoy the outside celebration during the longer, warmer days of early fall.

The one hundred years between 1820 and 1920 saw the immigration of millions of Germans to the United States. Thankfully, their Oktoberfest traditions came with them and they were quickly adopted by the people of the United States’ diverse society.
Oktoberfest is celebrated around the world. Big or small, you can always be sure there will be BIER!!

It can be celebrated in the enormous brewery tents in Munich, where they serve litre steins of Oktoberfest bier (7.7 million litres were served in Munich in 2019). Millions of people eat brats, wursts, krauts and pretzels while listening to original German bands and many participate in the many and various folk dances.

Or it can simply be celebrated at a small gathering of a few good friends with a 4-pack or two or three of good, authentic Oktoberfest bier.

So, keep an eye out for specifics of our next celebration on our website or you can always be guaranteed updates on our Facebook page.
Prost, Na Zdravie, Cheers!!! 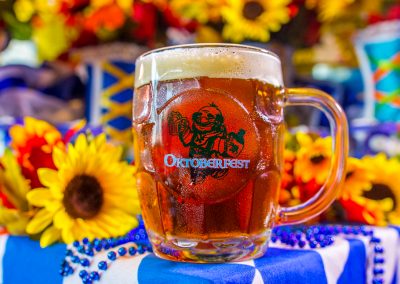 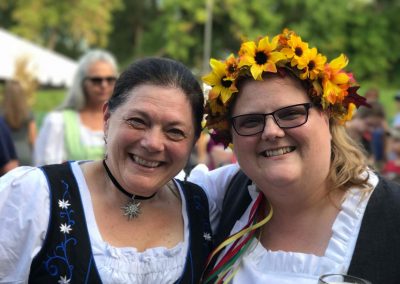 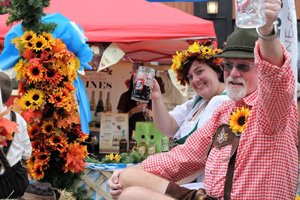 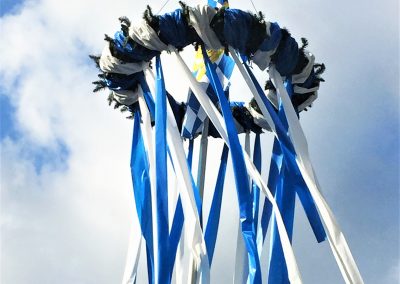 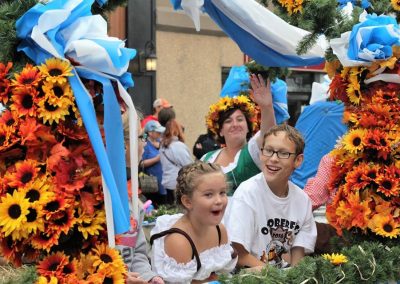 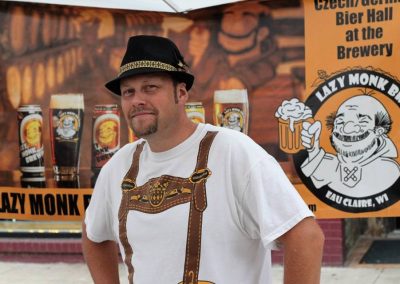 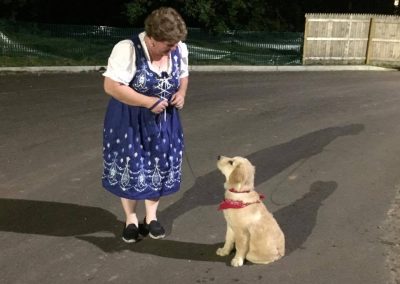 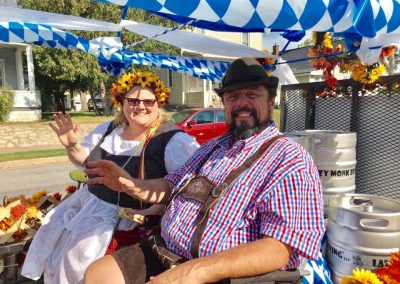